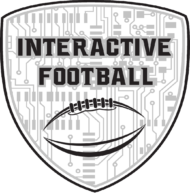 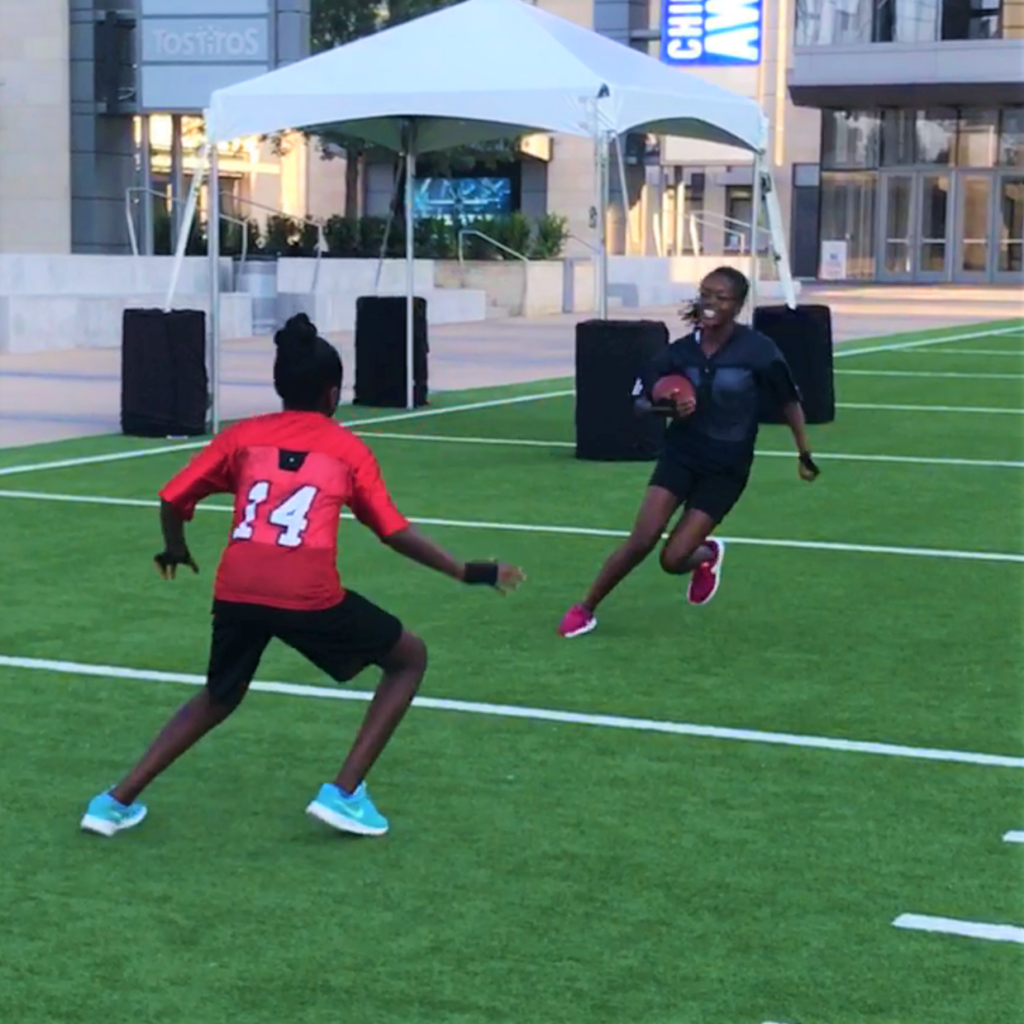 It all started when my daughter asked me to sign her up to play tackle football.  I was excited she wanted to play the great game of football, but I was concerned for her safety…I played football growing up, so I know football is an awesome sport and a great way to learn important life lessons.  So I signed her up to play in a local flag football league (the only non-tackle football option) and coached her team.  After struggling to teach the kids to pull on a flag to make a tackle, I remembered when I  grew up and played touch football in the streets and back yards in Louisville, KY.  Touch football was awesome and great fun, but arguments were regular as there was no proven way to confirm a touch was made.  Thus the idea was born…if we can develop technology to denote a tackle when a player is touched at designated areas on a vest or jersey, thereby activating a light an buzzer…WE will have THE MOST innovative form of non-tackle football to attract MORE athlete to play this great game called…..FOOTBALL!!!   Ladies and Gentlemen, welcome to the evolution of non-tackle football.   Interactive Football is “Changing The Game”.