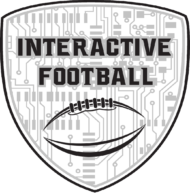 Interactive Football empowers athletes to play football in a fun and safe manner utilizing our patented wearable technology equipment. When the ball carrier is touched by a defender in key locations on the vest, a buzzer and LEDs activiate to denote the tackle.

The game is played similar to other forms of non-tackle football such as flag football.  The game is fast as you do not need to pick up or reattach a flag after each play.  Athletes can UNLEASH their skills, spinning and juking are encouraged as these moves translate well to teaching solid football fundamentals.

Fewer referees are needed as the player in possession will know when they are down with the audio and visual queue.

The Future Is Bright!  As we are developing NEW game breaking technology to take football to a whole new level of FUN and engagement on and off the field.

Interactive Football is a great non-tackle based football experience. The youth will love it!
Romby BryantTreasurer, NFL Alumni - DFW 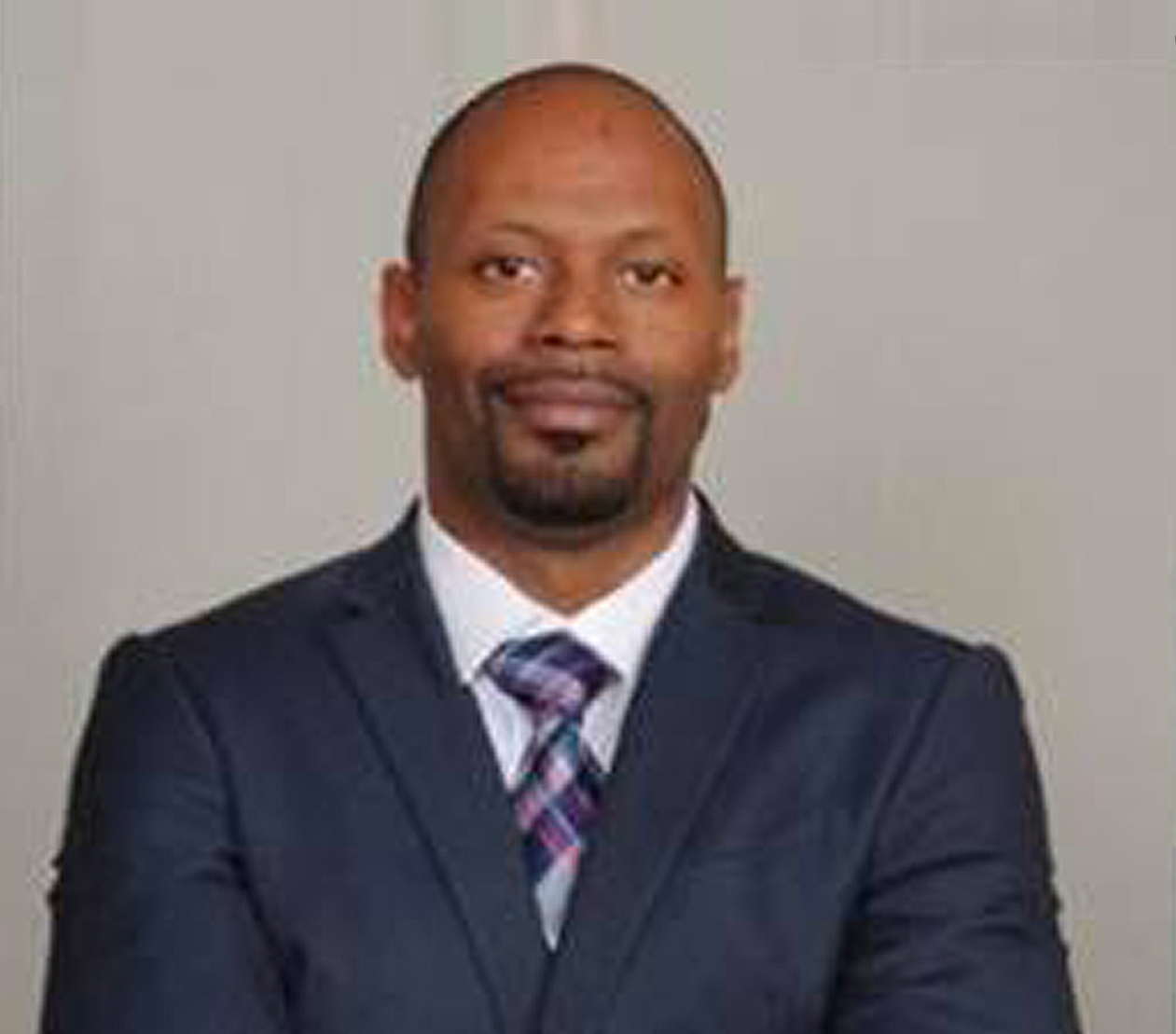 Interactive Football was a big success for our camp, it was a major attraction!
Desmond DunhamFounder, Kids Elite Sports 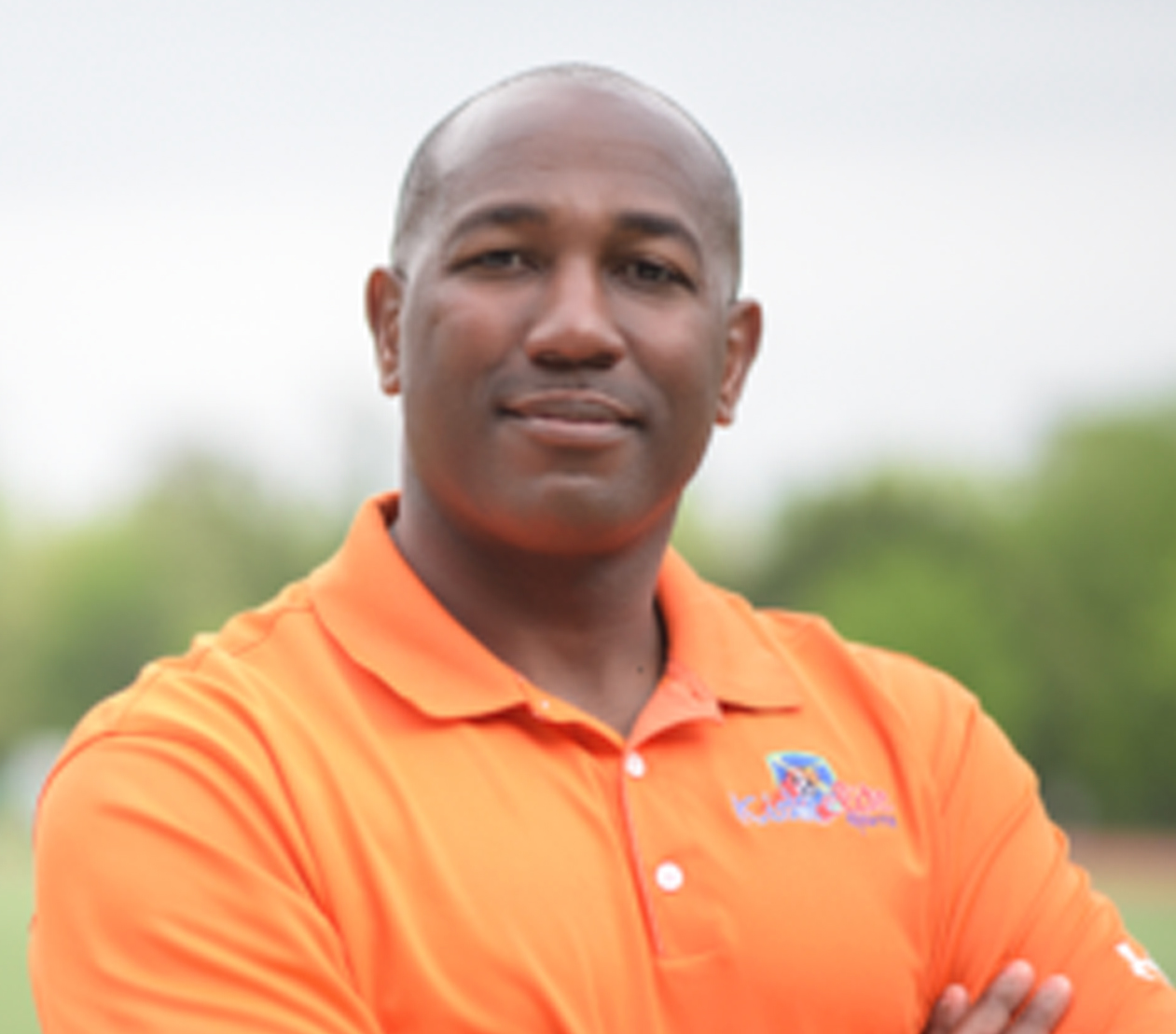 Bring Interactive Football to Your Community!